What Happens When You Die?

A new theory called biocentrism is a mix of physics, quantum mechanics and astrophysics puts forth the idea scientifically that there is no such thing as death, just the idea of it in the mind. That you are attached to your human body so you believe in death.

I am sure you can argue logically:
1.  The disintegration of organic matter returning to the Earth when you die.

2. Your heart stops.
3.  You loose consciousness and die.
Is this what REALLY happens? Do you think you no longer exist, that your consciousness departs and is no longer functional? Is there nothing else to experience once you die?
Having been in my profession for over 30 years researching the state of humanities origins, consciousness and the relationship to reality with emotional awareness, I see daily with my customers just the opposite. Life continues in a myriad of ways. You move from one state of consciousness into another form of consciousness daily and when you release your spirit from matter, if that is what you are doing. Many people have a life review with their council, others meet up with past loves and family members, most feel an immense amount of relieve and love for their experiences. I have heard hundreds of people recognize that they have accomplished nothing at all on the soul level and have wasted a lifetime repeating the same patterns as other lifetimes with the same characters and soul family. 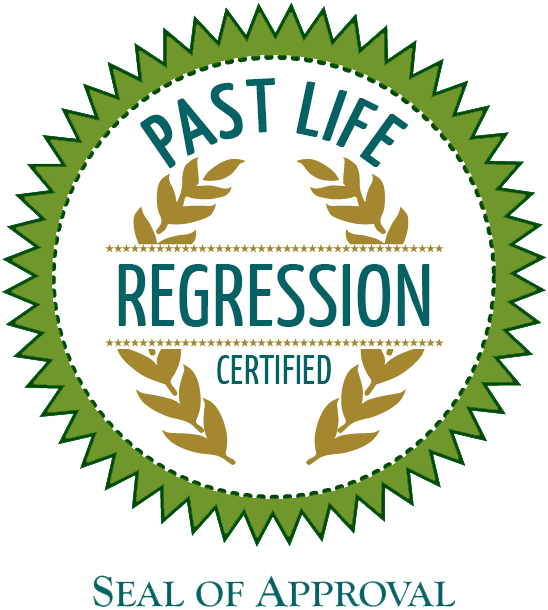 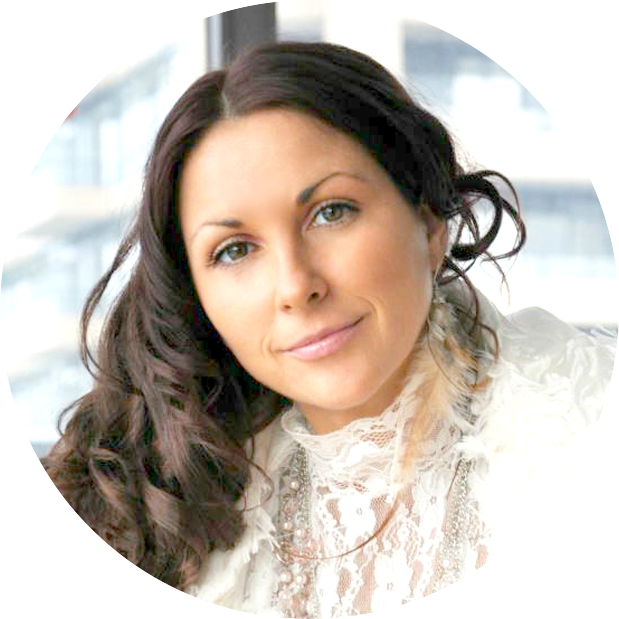 Deborah Skye is Founder & President of The Association of Professional Past Life Regression Therapy & Training Institute & Bestselling Author. She has dedicated her life to eradicating pain and suffering from the human condition. Past Life Regression Therapy is one ways she serves humanity in releasing the burden of the inherent pain, guilt and shame that is carried from one to another.

Get on WAIT LIST for Upcoming Trainings & Events Globally
Book Your Past Life Regression In Beautiful Elora We Are OPEN! Book Online Now
Hello. Add your message here.